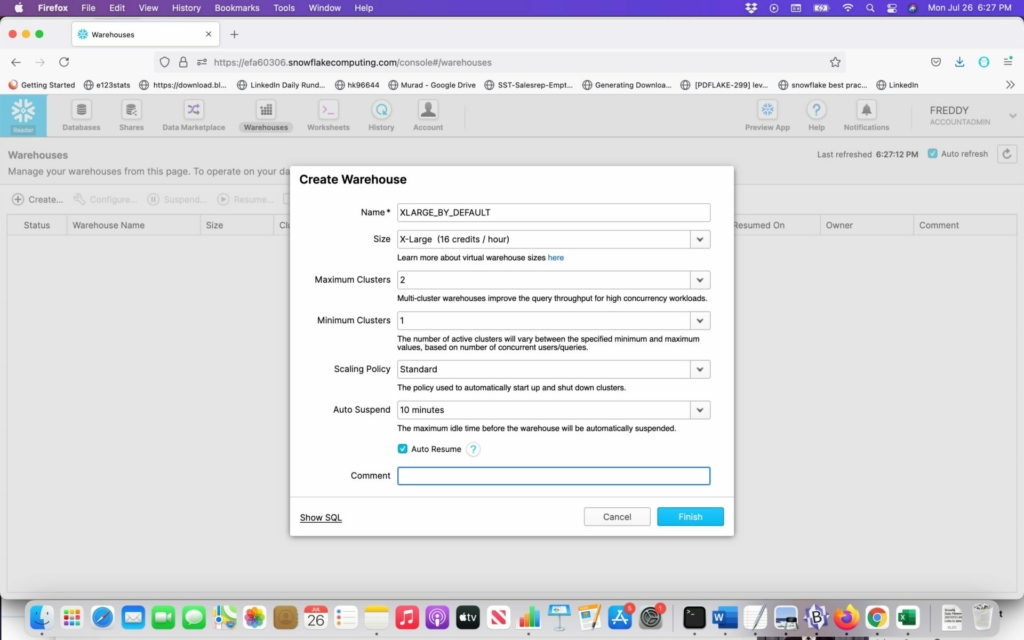 I have been working with the Snowflake Data Cloud since it was just an Analytical RDBMS.  Since the beginning of 2018, the Snowflake technology has been pretty fun to work with as a data professional and data entrepreneur.  It allows data professionals amazing flexible data processing power in the cloud.  The key to a successful […] 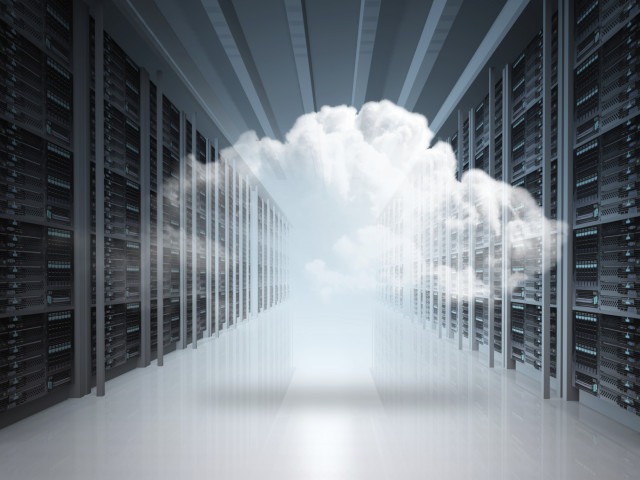 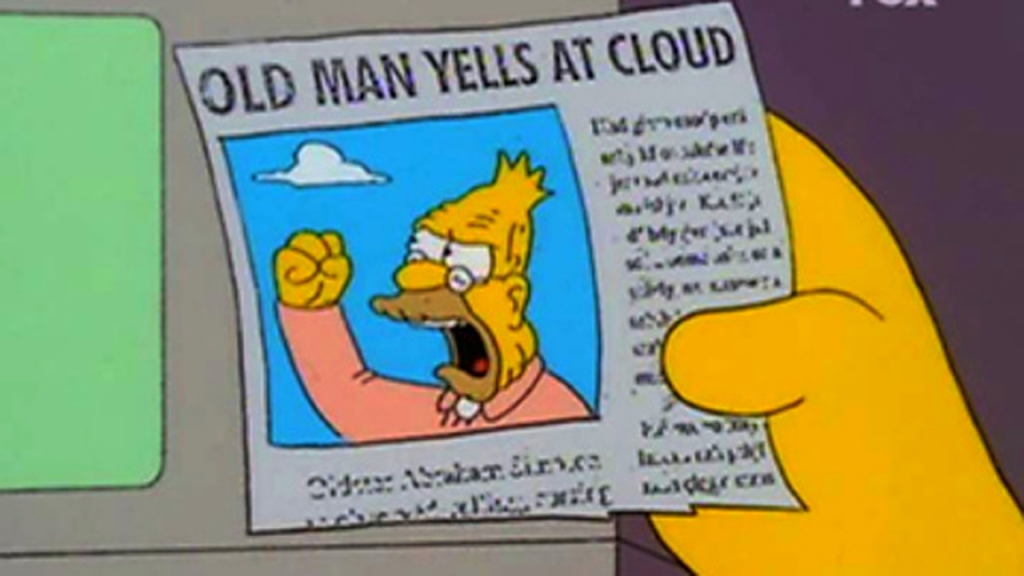 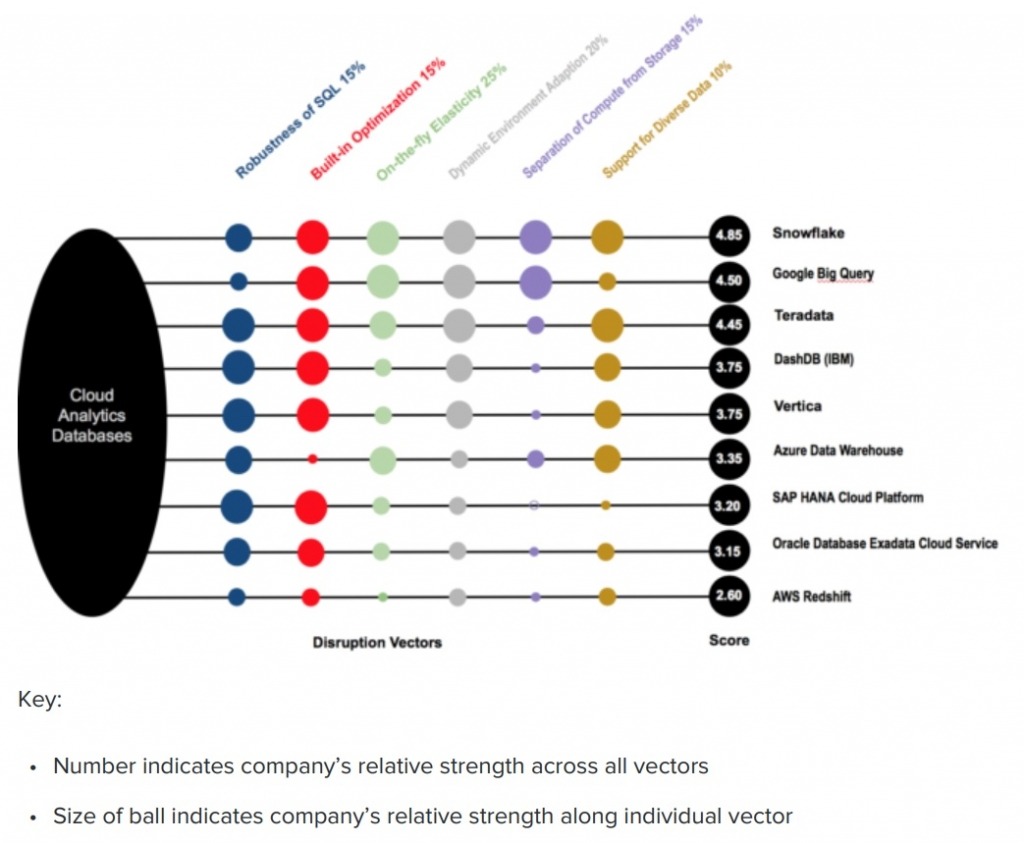 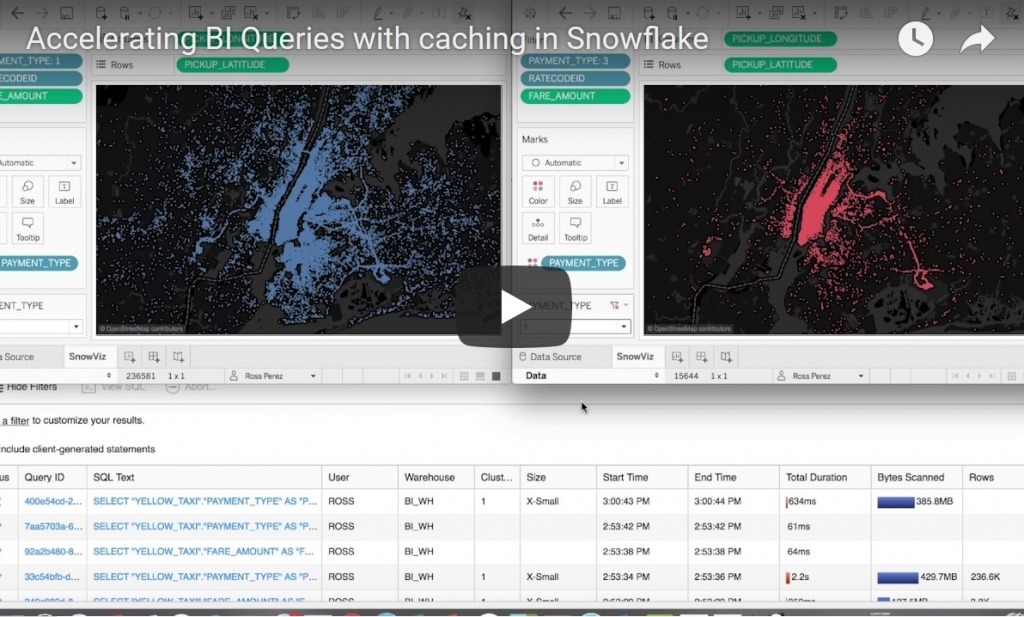 The Power of Instantaneous Data Sharing 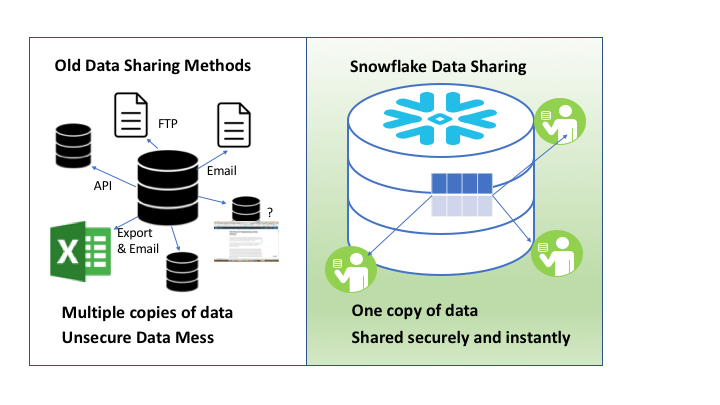 The Power of Instantaneous Data Sharing – Updated How awesome would it be to be able to share data more quickly instead of exporting it to some format like Excel and then emailing it out? I’m always looking for new ways to make sharing data faster and more easy. When I think back the past […]